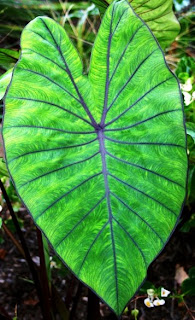 Last week we were at the TPIE Show in Ft. Lauderdale and the most asked about plant in our booth were the new Colocasias from Plant Haven call the Royal Hawaiian Collection.

This sensational collection comes from internationally
acclaimed breeder John Cho who has achieved outstanding success
with his new line of ornamental Colocasias. This series features
varieties unlike any available in today’s market.
Colocasias,native to Southeast Asia over 50,000 years ago, moved with human migrations eastward until arriving in Hawaii about 900 to 1000 AD. In Hawaii, Colocasias, known as taro (kalo in Hawaiian), became a major source of sustenance along with breadfruit and sweet potatoes. Taro is revered in Hawaiian culture
as a sacred food source. Growing taro was not merely an activity of food production but was strongly bound to native culture and beliefs about creation. Mindful of the native beliefs about
taro, ornamentals developed for the Royal Hawaiian® Colocasia program do not use Hawaiian taro cultivars and instead combine the desirable attributes from other genetic sources. 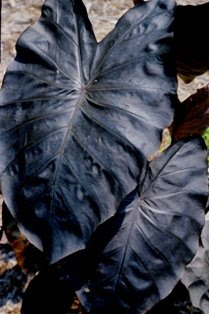 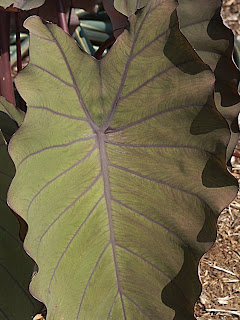 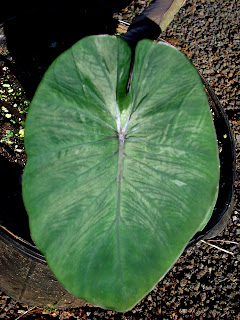 DIAMOND HEAD PINEAPPLE PRINCESS HILO BAY
The Royal Hawaiian® Colocasias have been bred to be sturdy garden performers and container specimens. Each is disease resistant with fabulous foliage and stem interest, and with their
tidy clumping habit would be a welcome addition in any garden.
Hardy to Zone 7b, these new varieties are very exciting!
Posted by Jim Monroe at 8:41 PM 2 comments:

Jim Monroe
Jim Monroe is the owner of Hort Couture Plants along with his wife Jennifer Monroe. Jim is a graduate of Virginia Polytechnic Institue in Blacksburg, Virginia with a B.S. in Ornamental Horticulture. In addition to Hort Couture, he is also owner of Greenbrier Nurseries in West Virginia and Virginia. 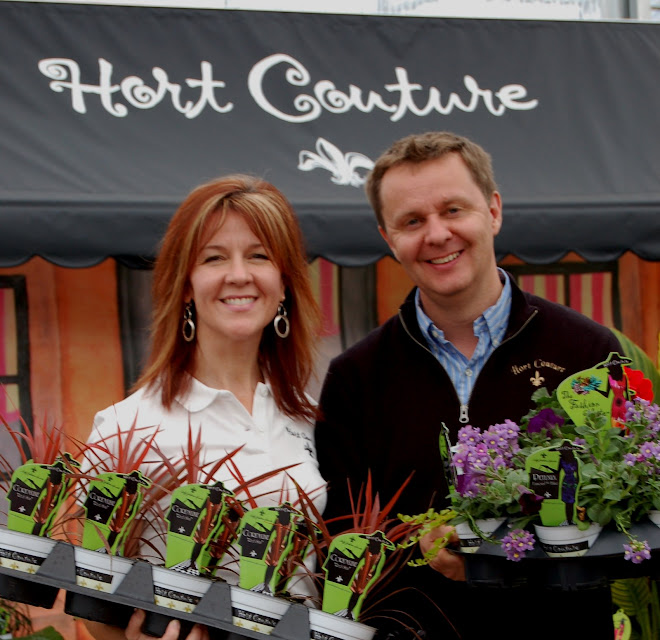 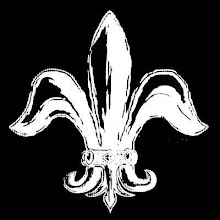